Moments In The Life Of Jerry – Part 4 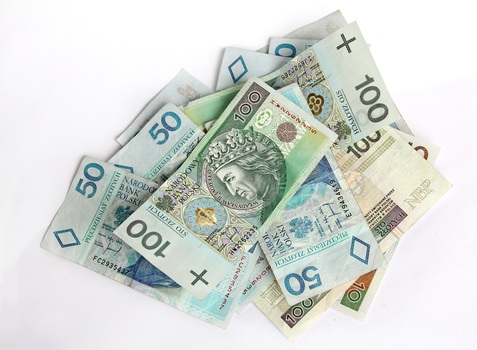 If anyone were to ask his banker, he would say that Jerry had modest savings for a boy of his age. However, if you were to ask his mother, she would be surprised to find he had a nickel to his name. And, as it happened to be, now that graduation was over, Jerry’s focus was on money.

Jerry was an 18 year-old boy, young man as some might say, and he was looking at colleges to attend next year. He figured his mother, his abusive mother, wouldn’t have set aside a dime for him. So, we find Jerry sifting through paperwork, letters, and bank statements.

Jerry frowned as he came across his latest Savings statement. $14,253.13. It was good. For anyone else with personal savings, he felt he had done quite well. He had hoped to attend a university. Back in the 10th grade, he sat with his friends and discussed it. Thomas, his best friend, had planned for military. Sari, always in love with Thomas, had put in to become a doctor, and had aimed for a university near Thomas’s military base. Laura, Jerry’s girl, had set her sights on biochemistry. She was smart, and Jerry loved that about her. But when they turned to Jerry, he always found ways of evading the issue. In truth, he wanted to become a historian, or even a librarian, like his favourite fictional character. But life is not as it seems in the pages of an Albert Ross novel.

Sari and Laura had money for school, through parents and inheritance from wealthy, and dead, extended family. Thomas knew the military would help him with engineering school. Jerry had nothing, but himself. So, he continued to dig.

And suddenly, there was a massive question. What is this? Jerry had never remembered seeing any mail from this particular company. Fair Share Insurance. Glancing back through his open bedroom door, Jerry saw his mother taking another long draft of her drink. She wouldn’t be any help here. Grabbing a pair of scissors, Jerry cut the letter open.

It had been several years since his father had left them. Jerry had understood, had even wanted to join him if he could. Jerry’s mother was a terror. But Jerry stayed only because he had nowhere else to go. His father had escaped. But this was the first he had heard from his father in years. Though, as he skimmed the pages, he realized it wasn’t really from his father. It was from the insurance company.

His father had found a new job. And at that new job, somewhere across the country, they had offered him a life insurance plan. As he and Jerry’s mother had never officially divorced, Jerry’s father had put both their names on his policy. It was kind of him. Even if it was the only way he cared for either of them anymore.

Jerry’s eyes quickly shot to one section. It was about his mother. With her drinking being noted to the insurance company, they had reduced the amount they would pay out in the event of her death. His eyes followed down to the new total.

More than enough for college. College, and maybe even more.

Jerry turned in his chair and looked towards his drunk, lousy, abusive mother.

And then, for the first time in Jerry’s life, he planned a murder.