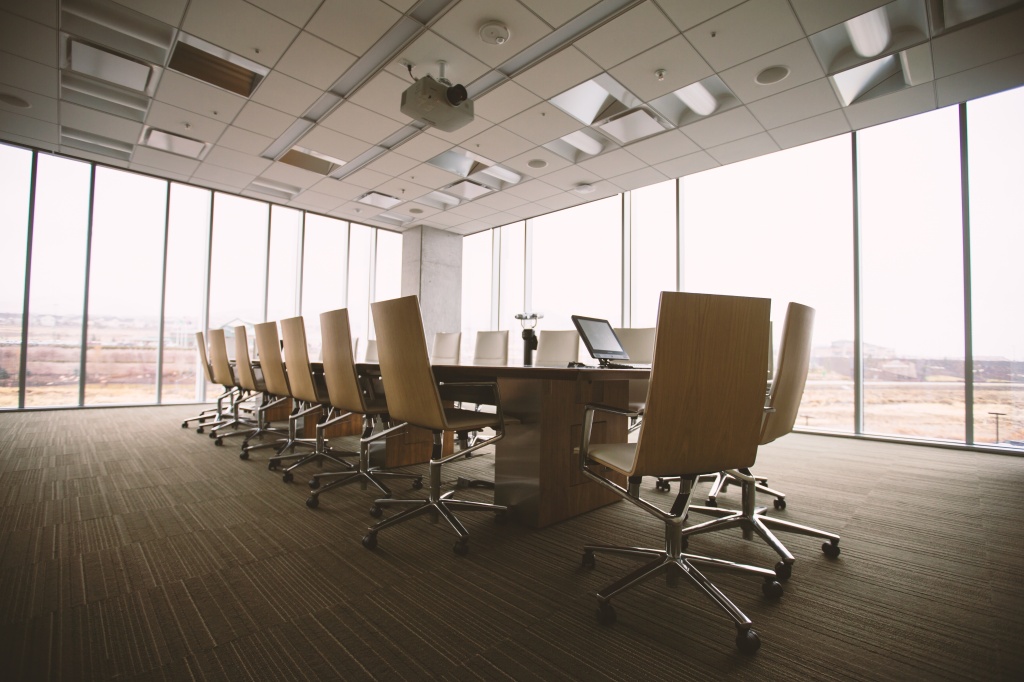 It had been a long two years. Almost two years, though it indeed had felt longer to Winston. The responsibilities that bore down upon him were, as the American journalist had said, “greater than those carried by any other human being on earth”. Winston was exhausted.

He knew that it was not his predecessor who had put forth his name for the job. A greater power than that of Chamberlain, or even that of King George VI, had pushed Winston into the role of Prime Minister. And now, here he stood, gazing out his window, momentarily forgetting his guests. They sat behind him finishing their meals, discussing matters of America. Oh, America. What you will endure, and at what a price.

His butler burst in with a portable radio, and quickly set it down. The voice over the airwaves was America, and it was terrified. But Winston already knew what had happened. Winston rushed to the telephone and ordered the operator to connect him with the President of the United States.

F.D. Roosevelt answered, sounding somber, not sorrowful. “It is true, Winston. It has happened. Now, the Order calls for your action.”

Winston did not speak for a long moment. “With the Order, the War is already won.”