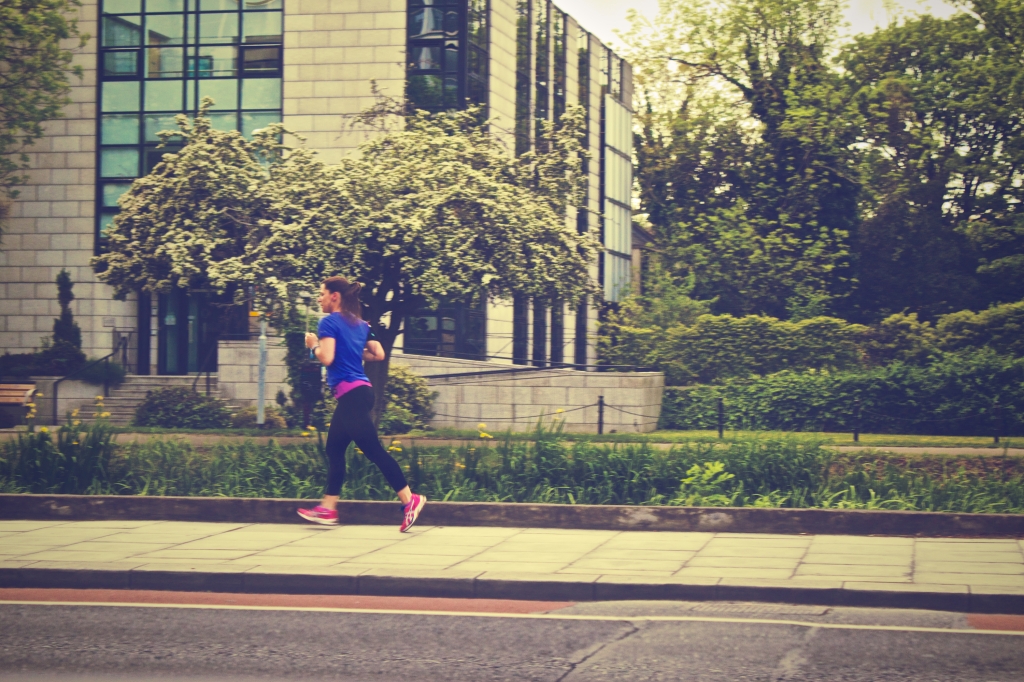 On any given day, the walking path along Brakston Avenue was a flurry of activity, with cyclists, walkers, runners, even skateboarders, fighting for space. But tonight, it was a ghost town. Janice turned the corner at the start of the path, and found herself alone, as far as she could see.

It had been a tough week for Janice; in fact, she had just left David, her boyfriend, after a blowup fight. She needed space to clear her mind. Inserting her earbuds and cranking her favourite “relaxing” tunes, Janice began to jog down the lonely path. END_OF_DOCUMENT_TOKEN_TO_BE_REPLACED As Albert left his school, he saw his usual walking-home-buddy, Mr. Balance, though Albert always called him Sam.

“Hello Albert,” called Sam as his little friend walked up.

They talked about what Albert had learned in school that day as they walked down the street. But as they rounded a corner, Sam could tell Albert had a question on his mind.

Albert stopped, and looked up at Sam. “Sam, what do you do?”

Sam laughed. “Oh, my boy, I’m retired.” Albert looked confused, so Sam continued. “I don’t work anymore. But, when I did, I was a guard. Kind of like a police officer. I would in the Angels’ Legion.” END_OF_DOCUMENT_TOKEN_TO_BE_REPLACED Whenever you get a chill, what goes through your mind?

Man, it’s cold in here.
I should have put on a sweater.
Why are they running the air conditioning?

It is usually something like that isn’t it?
Why? Because we assume that if we are feeling something here and now, the cause must be found in the hear and now. Cause and effect, right?

We are such a small minded species. So limited in our understanding. See, when you get a chill, not when you cold, but when you get a spontaneous chill up your spine. When you do that little wiggle and people look at you funny. When you say, “Just a chill”, that isn’t cause by something here. END_OF_DOCUMENT_TOKEN_TO_BE_REPLACED 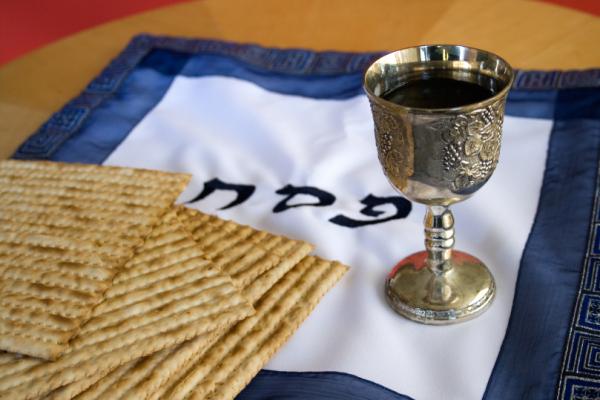 “Why can’t I have normal bread, Dad?”

“Because it’s Passover. We can’t have anything with leaven or yeast in it.”

“Yeah, and every year, Grandma comes over, reads from that book that we never look at, and then we have to eat a bunch of weird gross foods.” 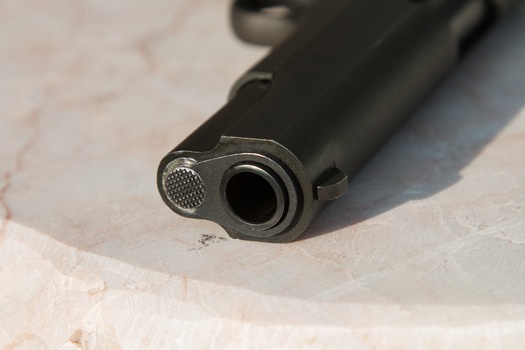 Jerry was a 33 year-old man. He had, at one point, had what may be called a “perfect life”. He was married, had a child, and a high-ranking job. But that all came crumbling down years ago. END_OF_DOCUMENT_TOKEN_TO_BE_REPLACED 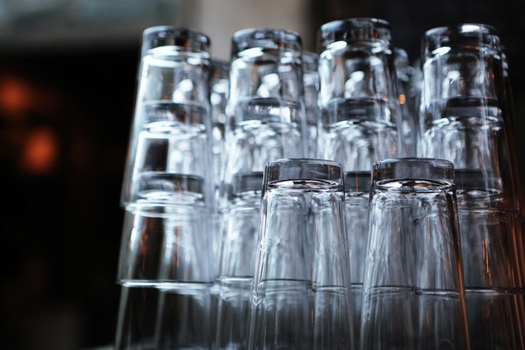 Jerry was 30 years-old, divorced. Two years earlier, his wife, or ex-wife now, had caught him sneaking in one night. Laura had had her suspicions, but that night she had all the evidence she needed. There had been yelling, a lot of yelling. In the back of his mind, it reminded Jerry of his own mother and father. At the thought, Jerry shut his mouth and took the verbal beating he deserved. But it wasn’t the worst of it. END_OF_DOCUMENT_TOKEN_TO_BE_REPLACED 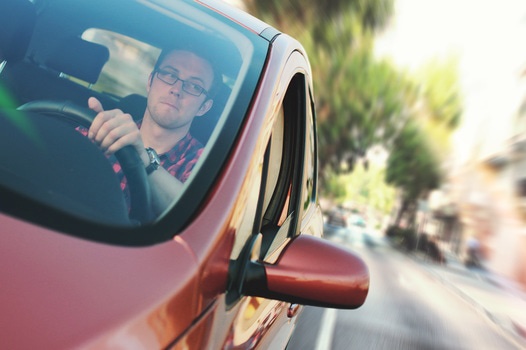 Yes, Jerry loved his wife. At 21 years-old, he couldn’t be more head-over-heels for Laura. Their wedding was small, as neither had many friends. Thomas was back from the army and was able to be Jerry’s Best Man. And Sari was able to sneak away from her classes in med school to be the Maid of Honor. The remaining guests were close friends and family, excluding Jerry’s mother. Even his father had travelled across the country to attend his wedding. END_OF_DOCUMENT_TOKEN_TO_BE_REPLACED 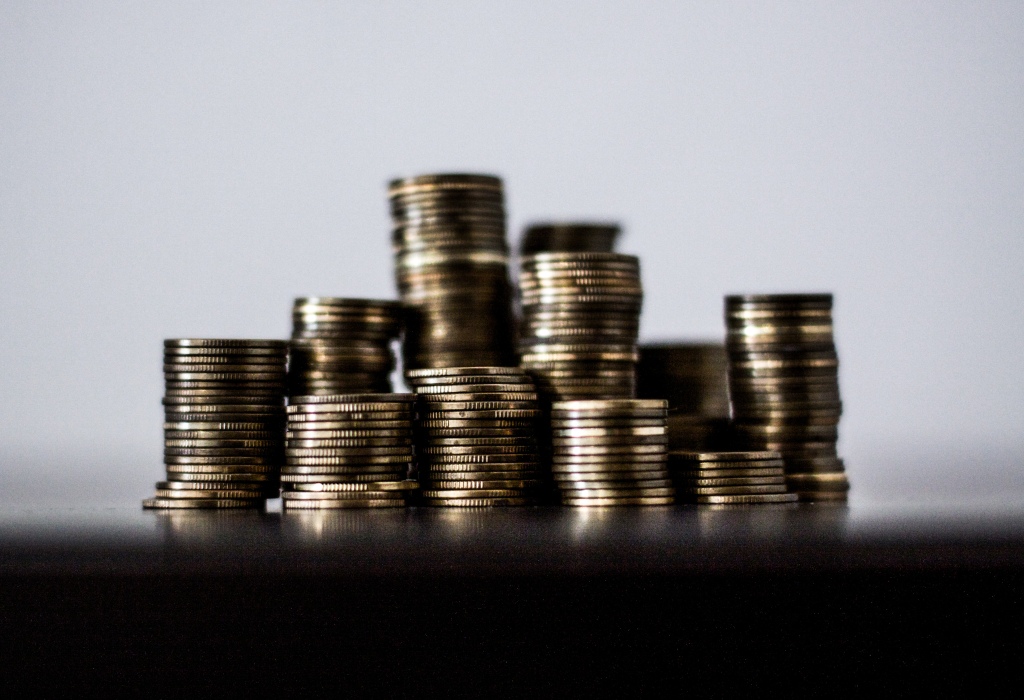 Let’s try it again, from the top. What happened last night Marcus?

Well, sir, it had been a long day. So Lucas and I decided that we might get a couple hours of sleep. I mean, who is going to come a rob a grave?

No, Marcus. Don’t say that. Stick to what we said. You two fell asleep. They came when you were asleep and stole the body.

Right, right. When we woke up, the grave was empty.

Excellent. And Lucas, you can affirm his story without issue?

Wonderful. Finally, this Jesus will be done with. I will be glad when his clan disperses.

Yes Lucas, what is it now?

He isn’t done with.

This Jesus. He couldn’t have been stolen.

Lucas, you have been paid a great sum of money to keep your trap shut. I would appreciate it if you could do that now.

Hey. I get it. I’ll spread your story. That’s fine. But this Jesus isn’t done for. He really wasn’t there. And there was no evidence that anyone had actually tampered with the grave.

Lucas, I will remind you of whom you are speaking to. I am the High Priest…

I know who you are. I understand your power and position. I get it. But you seemed to have failed at thinking this all the way through. It took a battalion of men to move that stone into place. How could 12 do it? And without waking us up? The seal that we placed on the stone was not broken. It’s still there. It’s still intact. How does that happen?

Lucas! You’re pissing off the High Priest. Let’s take out money and go.

Good. Get out of here you filthy heatens.

Just one last thought before we go.

What happens if He does come back? Like he said, three days later I will rise. It’s been over a week. What are you actually going to do? Words might make your higher ups happy, but think about it. This Jesus could be walking down the road to..wherever. Alive. Are you going to go kill him again? Are you going to try to bury him all over?

If that man is alive, if he is back from the dead, there is no stopping him. There is no power that you can wield, no authority that you can gain that will put him back down.

When the chief priests had met with the elders and devised a plan, they gave the soldiers a large sum of money, telling them, “You are to say, ‘His disciples came during the night and stole him away while we were asleep.’ If this report gets to the governor, we will satisfy him and keep you out of trouble.” So the soldiers took the money and did as they were instructed. And this story has been widely circulated among the Jews to this very day. – Matthew 28.12-15

The angle said, “Do not be afraid, for I know that you are looking for Jesus, who was crucified. He is not here; he has risen, just as he said.” – Matthew 28.5-6 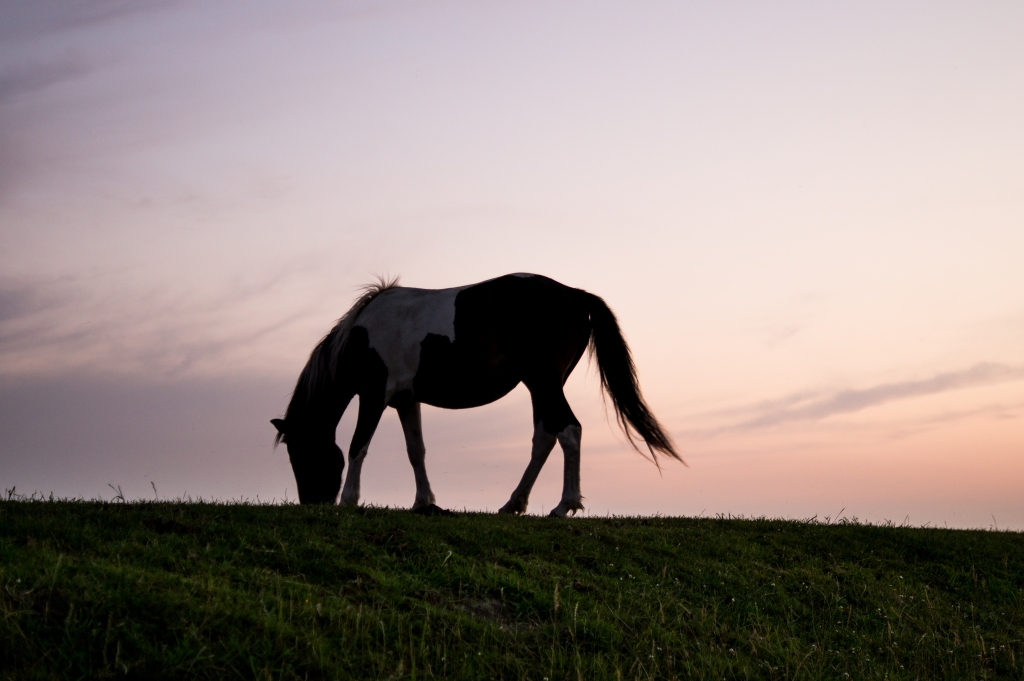 The people cried over and over again as the parade moved through town.

There had been parades before, but this one was different. Sometimes they were meet with gladness, like this one. People cheering and dancing. But there were other times, more recent times when a parade meant something worse. Oppression and destruction were often on the heels of parades. For too often the people of the land were enslaved to foreign masters. As they marched through the streets, with their horses and banners held high, there was no cheering or dancing. The people came out to see, to plot, to dwell on the idea of revenge. END_OF_DOCUMENT_TOKEN_TO_BE_REPLACED

People of Earth are used to the migration of animals. It has become a part of their lives since they first observed and understood that during different seasons, animals would move to different parts of the globe. This has not bothered them, in most cases, it is used as an indicator of the shift in seasons.

But this is not the case for the recent inhabitants of New Terra, the latest in the terraformed planets that humanity has conquered. There are no migration patterns of animals for them to map. The trees migrate. END_OF_DOCUMENT_TOKEN_TO_BE_REPLACED