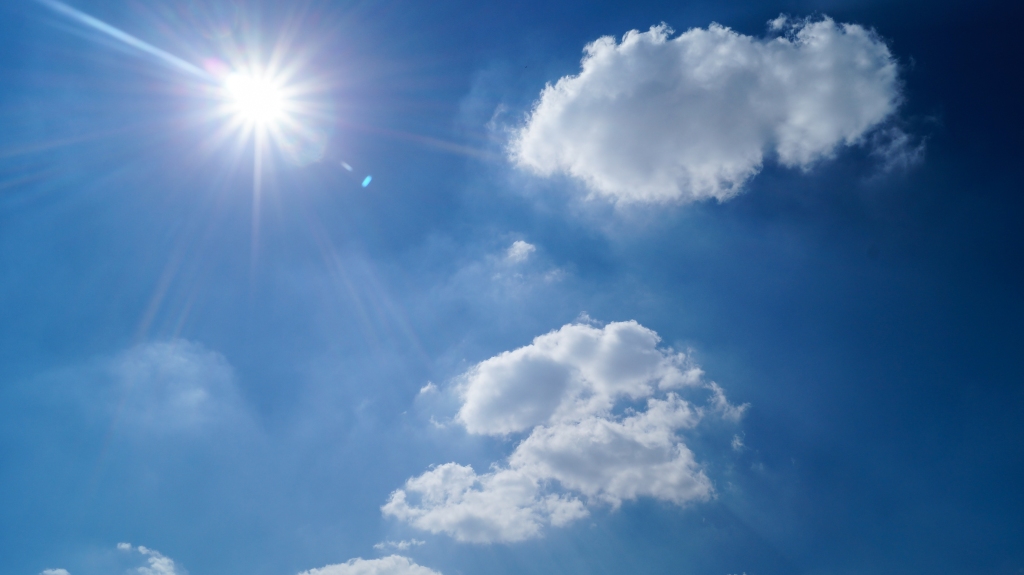 I’ve been staring at these clouds for hours.

I’m the only one still looking. Everyone else took off, back to their homes, their old jobs. I don’t think they understand how important it is to be here. END_OF_DOCUMENT_TOKEN_TO_BE_REPLACED

Let’s try it again, from the top. What happened last night Marcus?

Well, sir, it had been a long day. So Lucas and I decided that we might get a couple hours of sleep. I mean, who is going to come a rob a grave?

No, Marcus. Don’t say that. Stick to what we said. You two fell asleep. They came when you were asleep and stole the body.

Right, right. When we woke up, the grave was empty.

Excellent. And Lucas, you can affirm his story without issue?

Wonderful. Finally, this Jesus will be done with. I will be glad when his clan disperses.

Yes Lucas, what is it now?

He isn’t done with.

This Jesus. He couldn’t have been stolen.

Lucas, you have been paid a great sum of money to keep your trap shut. I would appreciate it if you could do that now.

Hey. I get it. I’ll spread your story. That’s fine. But this Jesus isn’t done for. He really wasn’t there. And there was no evidence that anyone had actually tampered with the grave.

Lucas, I will remind you of whom you are speaking to. I am the High Priest…

I know who you are. I understand your power and position. I get it. But you seemed to have failed at thinking this all the way through. It took a battalion of men to move that stone into place. How could 12 do it? And without waking us up? The seal that we placed on the stone was not broken. It’s still there. It’s still intact. How does that happen?

Lucas! You’re pissing off the High Priest. Let’s take out money and go.

Good. Get out of here you filthy heatens.

Just one last thought before we go.

What happens if He does come back? Like he said, three days later I will rise. It’s been over a week. What are you actually going to do? Words might make your higher ups happy, but think about it. This Jesus could be walking down the road to..wherever. Alive. Are you going to go kill him again? Are you going to try to bury him all over?

If that man is alive, if he is back from the dead, there is no stopping him. There is no power that you can wield, no authority that you can gain that will put him back down.

When the chief priests had met with the elders and devised a plan, they gave the soldiers a large sum of money, telling them, “You are to say, ‘His disciples came during the night and stole him away while we were asleep.’ If this report gets to the governor, we will satisfy him and keep you out of trouble.” So the soldiers took the money and did as they were instructed. And this story has been widely circulated among the Jews to this very day. – Matthew 28.12-15

The angle said, “Do not be afraid, for I know that you are looking for Jesus, who was crucified. He is not here; he has risen, just as he said.” – Matthew 28.5-6

When I woke up this morning, I wasn’t expecting this.

My commanding officer decided that I needed to lead this ragtag of soldiers to the execution this morning. He slashed my face with a bucket of water, then started screaming to get myself together. Something about today going to be a crazy day, and he wanted all his men on the streets. So much for my day off this month. I thought he was just being a miserable bag, especially since his wife left. I didn’t realize what kind of day it was actually going to be.

We guided a handful of criminals through the mob. They were screaming and throwing things at them. Occasionally I had to rough up someone in the crowd just so they knew not to hit me, or my men. I didn’t care who these men, these criminals were. They were scum. Rome had said so. The people sure seemed to think so. That was enough for me. I didn’t like getting involved in local politics. But the one, the guy that was hanging by a thread, he didn’t fit. He looked like he had the been up for days, and beaten within an inch of his life. At first I thought he was the vilest of the three, but he sure didn’t act like it.

The other two were screaming, either claiming innocence or cursing the gods and the people. It was normal behavior. A couple punches to the face got them to shut up for a while. But the one, he didn’t say a thing. Not a noise.

At one point he fell down. I gabbed him in the side with my spear to get up. He looked at me, with such a look. I didn’t know what to do. I took a step back. I was about to apologize to him, when one of my men grabbed him and dragged him up the street.

What kind of man was this, that at a glance I would feel guilt? A level of respect was due him?

My company made our way out of the city. The time for execution was at hand. We lined the three men up. Then we crucified them.

I looked at the one, the man with those eyes. It was here he did speak, more like cries. What kind of man was he? No innocence claimed. No declaration that he was wrongly convicted. He simply called to his mother, his friend, and his god.

It was now about noon, and darkness came over the whole land until three in the afternoon, for the sun stopped shining. And the curtain of the temple was torn in two. Jesus called out with a loud voice, “Father, into your hands I commit my spirit.” When he had said this, he breathed his last. The centurion, seeing what had happened, praised God and said, “Surely this was a righteous man.” – Luke 23.44-47

When I woke up this morning, I wasn’t expecting this.

The people cried over and over again as the parade moved through town.

There had been parades before, but this one was different. Sometimes they were meet with gladness, like this one. People cheering and dancing. But there were other times, more recent times when a parade meant something worse. Oppression and destruction were often on the heels of parades. For too often the people of the land were enslaved to foreign masters. As they marched through the streets, with their horses and banners held high, there was no cheering or dancing. The people came out to see, to plot, to dwell on the idea of revenge. END_OF_DOCUMENT_TOKEN_TO_BE_REPLACED