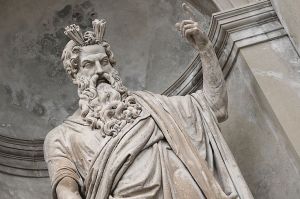 Philip began to pick himself up from the rubble. Though he loathed the gods, he was still fearful in the very presence of one. He assumed that chopping off the head of Zeus would cease the relentless worship by his people, he had never considered the gods would retaliate.

Zeus did not move. Philip armed himself with the temple’s sacred shield and spear, hoping that they would be able to keep him safe should Zeus hurl a lightening bolt. He slowly circled back towards the temple doors. If the shield wouldn’t protect him, perhaps he would be able to escape. But every thought about living through this fled in an instant, as Zeus smirked. END_OF_DOCUMENT_TOKEN_TO_BE_REPLACED

“Remember this face! This is the face of the man that killed your God!”

The crowd that had gathered looked on in horror.

He continued to climb the giant statue of the great god, moving towards the head. Which a sword in his hand, it proved a difficult climb, but there was no mistaking his determination. He truly intended to kill Zeus. END_OF_DOCUMENT_TOKEN_TO_BE_REPLACED 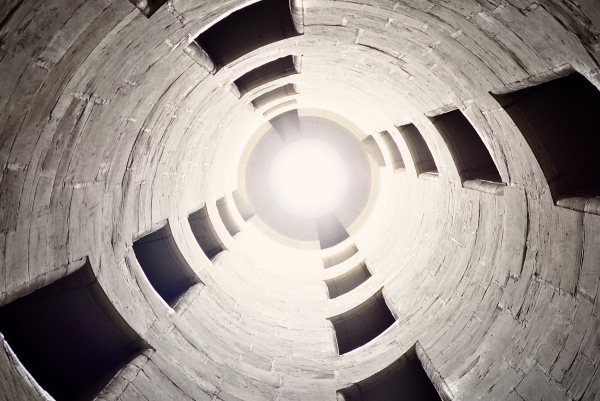 “Dr. Jones, tell us about your most recent discovery.”

Indiana Jones continued to look into the darkness, just beyond the spot light. How could this be? What did this mean?

He didn’t move his head, but his eyes, filled with hatred and indignation, glanced towards the voice. END_OF_DOCUMENT_TOKEN_TO_BE_REPLACED